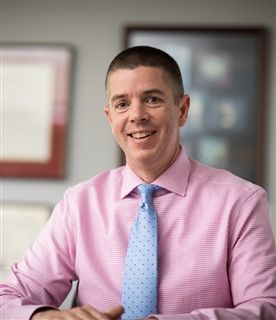 Email | 508.291.8372
Tim joined Tabor in 2016 after spending two decades serving as Director of Admission at Connecticut College and Director of College Counseling at The Williston Northampton School. Managing a college office affords him the opportunity to promote academic excellence, support personal development and self-discovery, and encourage engagement and diversity of thought on a regular basis. Tim is a member of the Association of College Counselors in Independent Schools, the National Association of College Admission Counselors, the New England Association of College Admission Counselors, and the Boston Independent School College Counselors Association. In addition to his work in the college office, Tim works as an advisor and dorm parent in Williams House and also serves as an assistant coach with our developmental squash team during the winter season. Tim and his wife, Liz, live in Marion village with their twin children, Isabelle and Peter ‘20. He holds a B.A. from Connecticut College and an Ed.M. from Harvard University. 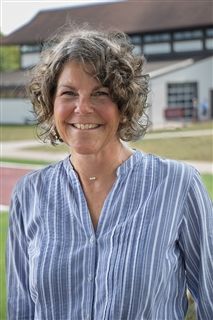 Transplanted from NH’s White Mountains, Lauren began teaching English at Tabor in 2011 after having worked at schools in Vermont, New Hampshire, Tennessee, and at nearby Friends Academy in Dartmouth. Working as a college counselor since 2013, Lauren is a member of the Association of College Counselors in Independent Schools, the National Association of College Admission Counselors, and the Boston Independent School College Counselors Association.  In addition to her work in the college office, Lauren coordinates Tabor’s community service program. Her son, Caleb, graduated from Tabor in 2009. Lauren resides in Baxter House with her loving rescue dog, Cora. She holds a B.A. from Saint Michael’s College in Vermont and an M.S.T. from the University of New Hampshire. 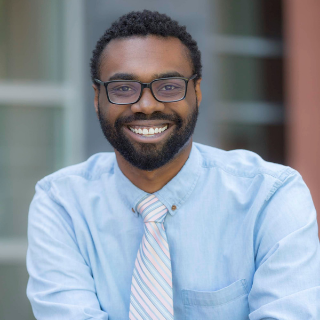 Originally from Roxbury, Massachusetts, Steffon began his career as at Bowdoin College as an admissions counselor. He assisted with yield admissions events, travelled across the East Coast to the states of Florida, Georgia, and North Carolina to name a few. Most importantly, he navigated the college process for underrepresented and low-income students from all over the nation through the Explore Bowdoin fly-in program.

After spending time in college admissions, Steffon wanted to make a greater impact on the students he assisted. With this in mind, he joined the college counseling office at Tabor in 2021. In addition to his work in the college office, Steffon is a dorm parent in Lillard North. He is a huge fan of board games, video games, and performing improv comedy routines. Steffon holds a B.S. from The University of Maine at Farmington. 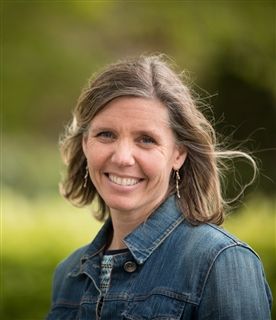 Mary Kate began her career at Boston University, where she worked in alumni relations, coordinated a summer high school program in communications, and directed freshman programming at the College of Communication, including overseeing admissions events, student orientations, and academic advising. Mary Kate was as an Outreach Counselor for Educational Talent Search in New Hampshire, a federally funded initiative that offers college and financial aid counseling to low-income students. She came to Tabor in 1996, where she has worked in the admissions office, and is a dorm parent, advisor, admissions reader, and senior projects committee member. She has worked in the College Office since 2006 and lives on campus in Glaeser House with her husband Andrew '84 and their children Gwen '15, Jack '18, Finn '21, Teag '22. Mary Kate holds a B.A. from Holy Cross and a M.Ed. from Harvard University.

JJ Reydel joined the Tabor faculty in 1999 after teaching at the Wheeler School and Montclair-Kimberley Academy. He graduated from Amherst College with a bachelor's degree in history and later earned his master’s degree in education at Harvard University. At Tabor, he teaches two sections of Advanced US History and coaches boys’ junior varsity hockey and baseball. His wife, Anne Gardiner, is the Chair of the History Department and his son, Jackson, is a member of the Class of 2019. In his spare time, he enjoys going on all kinds of adventures with his family including traveling, going to the theater, and attending sporting events. 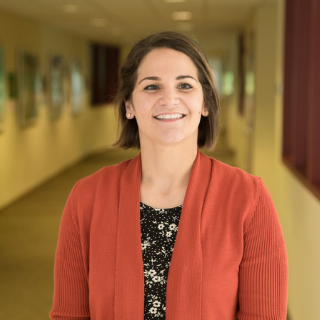 A 2004 graduate of Tabor Academy, Sarah joins the college counseling office after working in New Bedford Public Schools. Sarah has served as both an elementary health educator as well as an inclusive pre-k paraprofessional in the district. Sarah graduated with a bachelor's degree from Providence College where she also played for the women’s ice hockey team. She is passionate about working in education and is excited to return to campus. Sarah resides in Monument Beach with her husband John ’04 and their son Tanner.